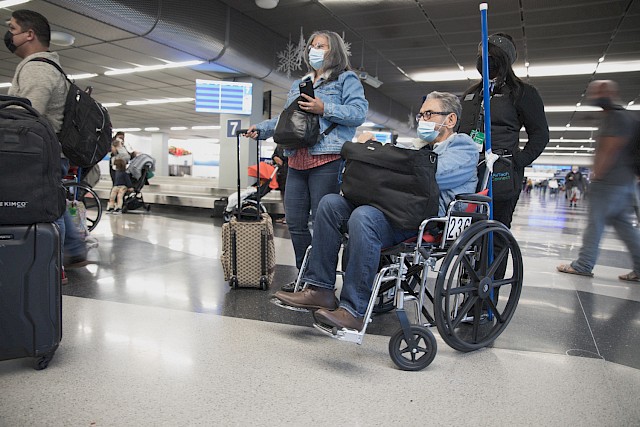 Army veteran José Antommarchi García and his wife, Rosa Acosta, had no idea they were about to embark on a long journey far from their rural home in Puerto Rico after doctors found a rare form of cancer. Jose and Rosa stayed at the Hines Fisher House in Chicago and shared a lifetime of memories and friendship. 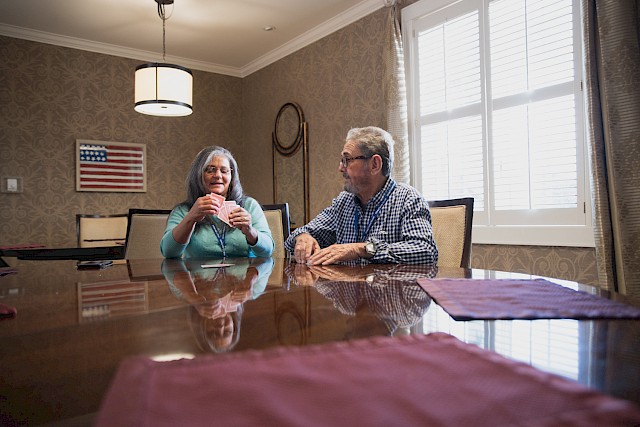 In 2019, José Antommarchi García went to his private doctor near their small village in Puerto Rico. His tests revealed he had a rare form of cancer. He and his wife, Rosa Acosta, had no idea they were about to embark on a long journey far from their rural home to save his life, but local doctors said specialized treatment at a VA facility was urgent. Rosa, in her native Spanish language, talks about the discovery. 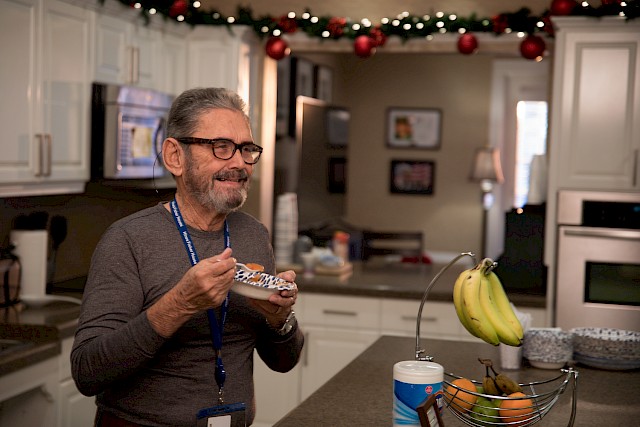 José's doctor in San Juan explained that the only way to save his life was to receive specialized treatment at the Edward Hines, Jr. VA Hospital Department of Nuclear Medicine in Chicago, Illinois. The decision to travel to the U.S. did not come without angst. José did not want his sole caretaker and loving wife, Rosa, exposed to COVID-19.

"If I got COVID, well, I had no problem with that, but she said no because she wanted to come with me," José said. 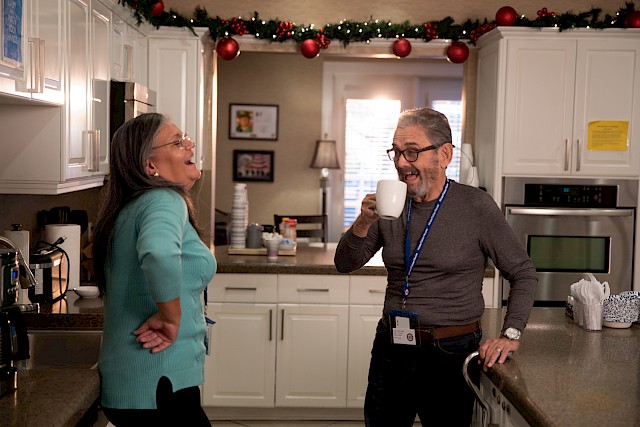 Rosa said she wanted to die because "you get married to be there in the good and bad times, in sickness and in health." As José’s caretaker, she felt she needed to travel with him for treatment.

"We didn't know where we were going to stay because we didn't have any family here [in Chicago]," Rosa said. "For us, who came from the island not knowing what to expect, the way Holly received and welcomed us, our lives changed, and we felt at peace." 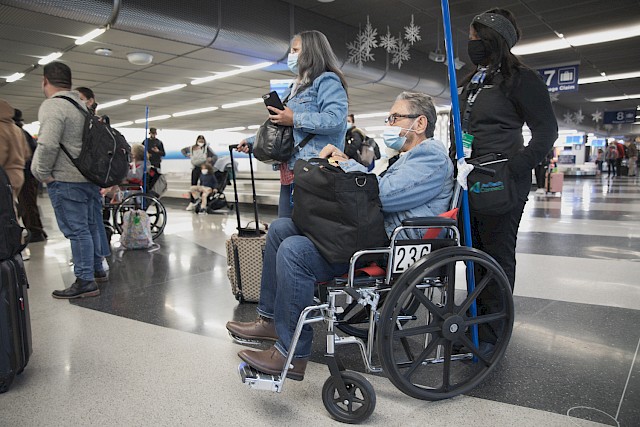 The head of the nuclear medicine department, Dr. Nicholas Friedman, offers elbow bumps to the couple and greets them with his South African accent when they visit. While he may not speak their language, Dr. Friedman knows it is hard to face rare diseases.

"The Fisher house was a big aid in managing his care because we knew where he would be staying,” Dr. Friedman said. “They are non-English speakers that would've been very difficult for them to navigate the system.”

As José and Rosa look toward his fourth and final appointment, they are hopeful of good news to come.

"When we arrived at the house, we met these people who are extraordinary and exquisite human beings, but we know that when we put things in God's hands, He is reciprocal in blessings," Rosa said.