Christina Larsen and her family got one of the worst calls that a military family can receive. Her brother, Air Force Capt. Ryan Phaneuf, and another pilot perished in a crash. Christina shares her story of loss and the ways that the Fisher House for Families of the Fallen was able to help.

Christina Larsen and her family got one of the worst calls that a military family can receive. Her brother, Air Force Capt. Ryan Phaneuf, had been flying as the co-pilot in an E-11A aircraft in Afghanistan when an engine failure led to him and the other pilot perishing in a crash. Her family was invited to Dover Air Force Base, Delaware, to meet Ryan's remains as he returned to U.S. soil.

"Last year, my brother was serving out in Afghanistan," Christina said, "and we found out that his plane went down, and he and the other pilot didn't survive. So, we were then told to go to the airport. The military figured it all out. They hooked us up with flights and everything."

During this difficult time, families also have a very special place to stay that was built just for this mission, the Dover Fisher House for Families of the Fallen. The Phaneuf family went there at the same time as the family of the other pilot, Lt. Col. Paul Voss. 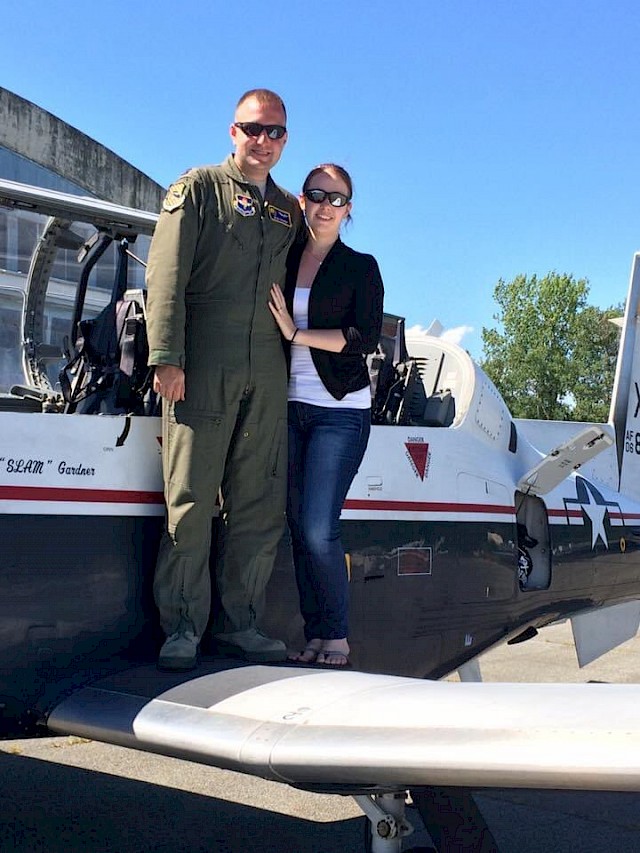 "Our mission here and at [Air Force Mortuary Affairs Operations] is to honor and respect the fallen and to provide care, service, and support to the loved ones who come to witness them coming home to American soil," former Dover Fisher House Manager Stasia T. Smith, an Air Force master sergeant, said in a 2020 interview.

The Dover Fisher House is specially set up to provide comfort, with two gardens and a meditation pavilion in addition to the kitchen, dining room, and other areas common to all Fisher Houses. The Dover Fisher House also has more staff support from the Air Force, including a chaplain that provides spiritual support to guests and a chef that cooks some of the families’ meals.

While the families needed the privacy and support provided by the house and staff, they also appreciated being able to meet each other. They hadn't known each other before their loved ones' ill-fated flight. "I lost my brother, but my parents lost their kid," Christina said. "In the mornings we would go out, and you talked to people going through the same pain, right? The other family, they're going through the same exact loss that we were. And honestly we hung out in the kitchen a lot."

"I don't think, if we never went to Fisher House, we would even know who the Voss Family is," Christina said. "But for our circumstance where, you know, it was just my brother and this other pilot, you have people that are going through the exact same thing. And oddly enough, that makes the best friends. I mean, we all still talk to them. I have them on Facebook, I know one of his daughters just graduated college. We've met up with them at Arlington Cemetery in Virginia as well as a dedication memorial in Georgia. That's all because of the Fisher House." 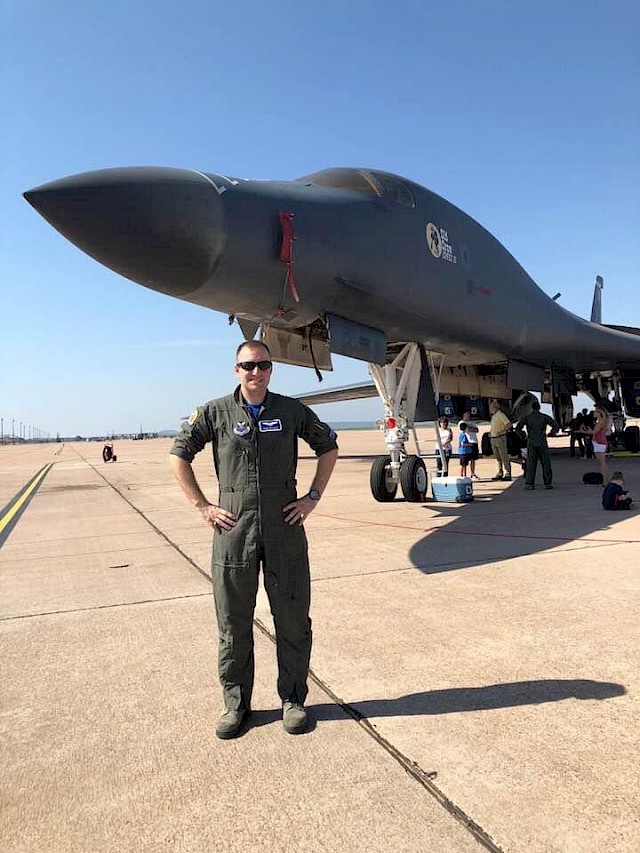 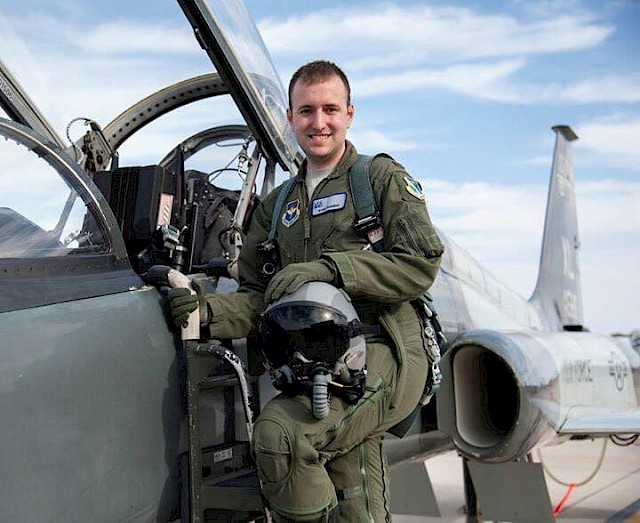 Christina appreciated how the house staff balanced giving the families space while also helping where appropriate. She gave high praise to the chef's omelets but also shared a special story about her father.
The family members are the guests of honor at the dignified transfer ceremony where the remains of the fallen arrive back in the United States. Senior government and military leaders attend and offer their condolences during the ceremony. The Phaneufs had decided to dress up for the ceremony, but Christina's dad discovered that he had forgotten to pack a belt.

Christina said, "So my dad goes to the front desk and asks the airman, 'Hey, do you guys have any extra belts or anything that I could just borrow? I forgot mine.' And they're like, 'Well, no, sir, we don't, we don't have any extra belts. But if you'd like, we could run to Walmart. And my dad says, 'No, no, don't worry about it. It's not that serious. It's fine.' So we all go back to our rooms, we're all getting ready. And then all of a sudden, someone knocks on the door, and it's one of the airmen, and he's got something like five different belts in his hands, and he says 'Sir, I didn't know what size you wear.'"

The airmen offered to let him keep all of the belts, but the father, laughing, told them to please hold the rest of the belts for later guests who might need them.

Christina had, coincidentally, previously done a fundraiser for Fisher House Foundation as part of her video game streaming. She took a break from streaming but is now back at it. She sometimes shares her Fisher House story with her audience and keeps a fundraising link in her about section. You can see her streaming on Twitch at https://www.twitch.tv/lyra_marie.